The transformation of the Earth’s human population to a predominantly urban home is one of the major milestones of the 21st century.  While urbanization in industrialized regions such as the United States and northern Europe has been intense for more than a century, understanding global urbanization requires that we look beyond the cities of those regions.
Baltimore tells an ecological story that is shaped by the shift from an industrial economy to a service and knowledge economy, and now hopefully toward a sustainable trajectory.  Thinning in the core, shifts in density toward the suburban and exurban fringe are some of the physical features of that story, which are shared by many U.S. cities.  There are many social and ecological effects of these changes, and the Baltimore Ecosystem Study has discovered new features of urban biogeochemistry, physical environment, biodiversity, economic, and policy interactions among them.  However, there is still a need to put our intense focus on the Baltimore region into a broader context.  Where do the urban transformations that Baltimore is experiencing fit within the diverse trajectories and patterns that urbanization represents around the world?  How do we contribute to and fit within a broader theory of urban ecosystems and urban change?
To help answer this question, I have been interacting with colleagues in various countries.  A while ago, I wrote about my experiences in learning about urbanization in China (http://besdirector.blogspot.com/2014/10/baltimore-and-beijing-learning.html).  This year’s urban intellectual adventure has taken me to South Africa.
What do I expect to learn about urbanization at the southern tip of Africa?  This visit follows on intense interactions with Melissa McHale of North Carolina State University and David Bunn, Director of the Knowledge Hub (http://www.knowledgehub.wits.ac.za/) at the University of the Witwatersrand Rural Facility near Bushbuck Ridge, South Africa.  These interactions have resulted in discussions and field trips that have identified features of urbanization that are not part of the standard American patterns of urban change (cf. McHale et al. 2013).
One reason that Africa is an important venue for understanding urbanization is that it is the next and last great frontier for urban intensification on the globe.  Everybody knows that the shifts from traditional, rural residence and lifestyle, agrarian livelihoods and consumption patterns to those that are shaped by urban attitudes, equity, economies, and information flows, are proceeding apace in China and India.  China has a purposeful policy of converting its vast population to the urban realm.  New city building, engulfing of villages in urban megaregions, and replacement of farming livelihoods with industrial employment are hallmarks of this transformation.  The diverse nations of sub-Saharan Africa exhibit an array of urbanization patterns and transformations from which the world might learn.
Africa is still predominantly a rural continent, in spite of hosting some truly huge cities like Lagos.  United Nations has estimated that the population of Africa may quadruple from its 1.1 billion by 2100 (http://worldpopulationreview.com/continents/africa-population/).  Population projections over the course of a century are admittedly subject to some uncertainty, but even if it is off some, the changes promised for Africa are immense.  The growth rate in sub-Saharan Africa is estimated to be especially large.
This remarkable population growth has profound implications for urbanization in Africa.  Some urban population growth will be the result of people moving to established cities and towns.  Informal settlements and shanty towns are already a part of this trend, and will very likely continue to be.  In other cases, urbanization will involve the conversion of already dense rural areas into new form of settlement in which aspects of rural life ways and urban patterns of culture and consumption mix.  Already a great deal of African urbanization is occurring without the industrial-to-sanitary city conversion that is familiar in North America and Europe.  It is also proceeding with broad connectivity, but with little hard-wired infrastructure.  For example, cell phones link people and provide banking without bricks and mortar, along with new opportunities for scamming the unwary.  African urbanization also exhibits much more spatial and temporal flexibility than we are used to in the Global North.  Commercial and social uses of particular places shift over the course of a day in ways that are virtually unheard of in the highly zoned sanitary city. 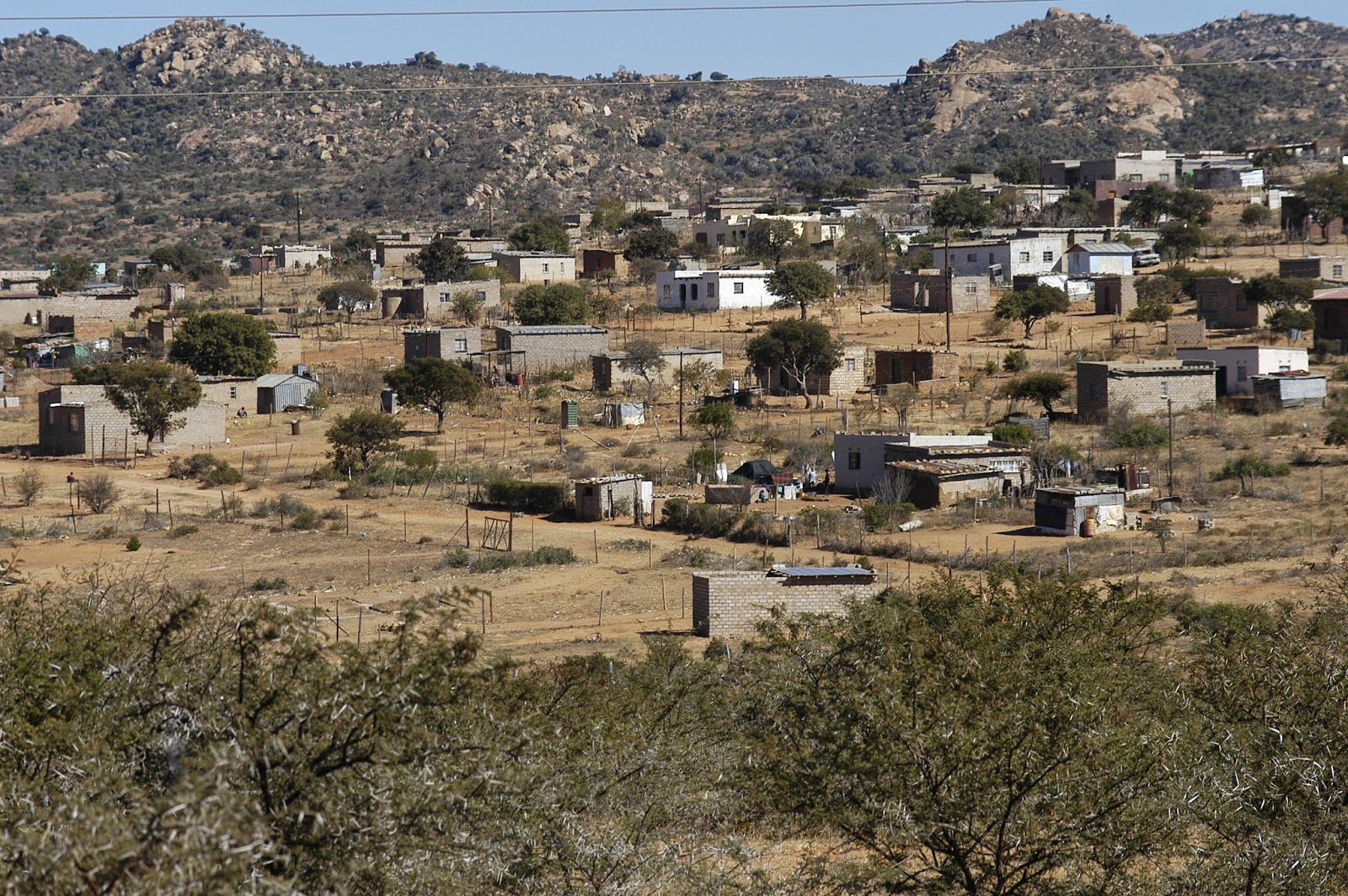